Are teachers who dislike group work using it wrong?

Laura McInerney was a teacher for 6 years in London and is the co-founder of Teacher Tapp. These are her individual views.

“It was a good lesson….but why didn’t you have the pupils working together more often?”

If you’ve spent any amount of time in a school classroom, chances are you’ve heard this sentence – or something close to it – at least once or twice. It’s the sort of stock advice that tumbles all too easily from the lips of observer’s sitting in a colleague’s lesson. Anxious to prove their pedagogical power, they would rather suggest something – anything – than simply say ‘well done’.

Sometimes, when I’ve observed colleagues giving this feedback, I’ve waited for the teacher to ask Why? Why would group work help my class? Did you not see that they learned without it? But almost no one does. 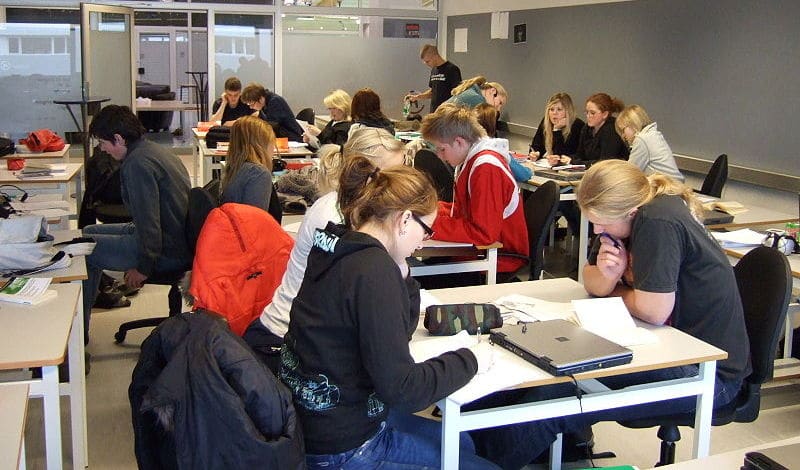 But they would be right to complain. Getting students to work in groups often makes no sense. As the Ringelmann effect, so-named after the French engineer who discovered it, shows us, all workers – whether they be horses or humans, adults or children – become less productive in groups. Partly this is due to a motivation loss, (“if other people are involved I can work less”) and partly it’s a coordination loss (“I must use brain power concentrating on doing things in the same way or at the same time as my group”).

On the other hand, the group might still be more productive overall. How can this be?

Well, think of a tug-of-war. One person pulling on their own is less productive than five people pulling together. If each individual can only pull 100 kilos, and you have a 500 kilo item to move, you’re going to need a group. But, because of motivation and coordination losses, you will also need more than five people to get the job done.

The right kinds of group work

But if the aim of a lesson is developing a students’ individual ability, why would you want them pulling at anything other than their maximum? Well, it turns out that the Ringelmann effect is not the last word on group work. 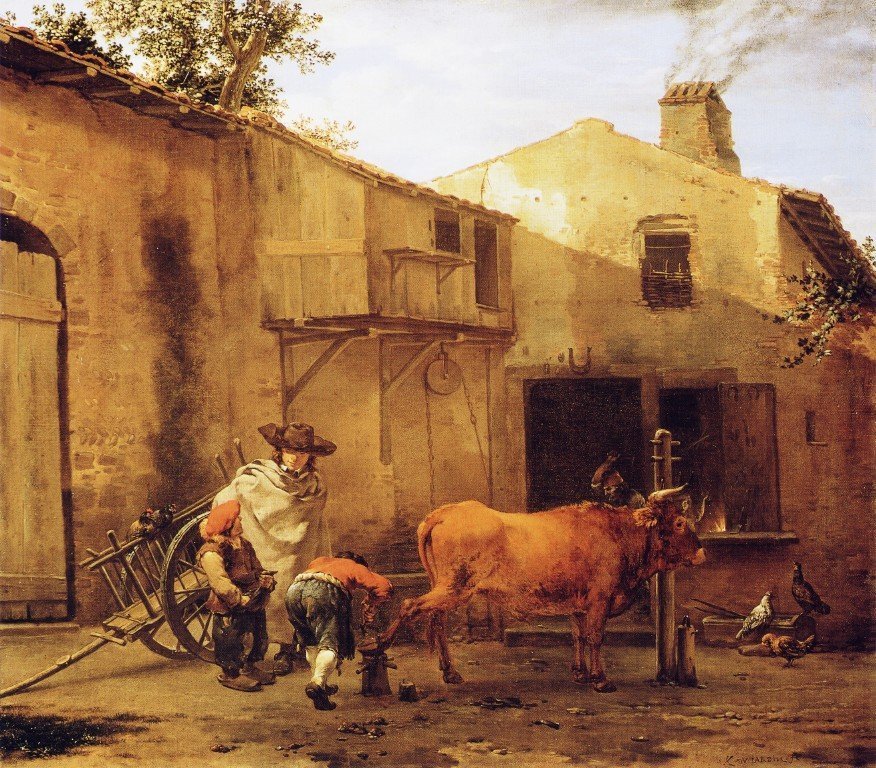 In 1906, statistician Francis Galton asked people at a Plymouth Fair to guess the weight of an ox. The median guess was within 1% of the actual value. Thus was born the idea of the wisdom of the crowd. While I never needed my students to guess the weight of dead animals, there were other activities in which group work helped them get to a higher level of wisdom.

Groups do well at tasks when students make collective decisions by averaging their guesses, or by each presenting a solution and selecting from among them. In a history class this might mean having students each give their reasons why an event took place, and then letting them select the most persuasive. In science, you might ask students to suggest the length of time a certain chemical reaction will take.

Unfortunately, this is not the sort of group work typically suggested by observers. Instead, teachers are usually told “get students working together” on tasks such completing a worksheet, or contributing to a presentation. But if a task relies on each member of a group completing a job, then the speed and quality of the overall work is dependent on its least skilled member, meaning that the group can only ever perform as well as the lowest ability person.

This doesn’t mean students should never complete interdependent tasks. In fact, it might be important that they do if part of what is being taught is about the management of teams and dealing with less skilled members is part of the learning. This will be crucial in PE, or business studies, or hospitality lessons, but it’s far less relevant if you are learning how to write ten French verb constructions. In the latter case you’re better off using ‘group wisdom’ type tasks, or simply practicing on their own.

Must we always discuss?

There’s one final mistake made by group work advocates. There is often a feeling that if students “discuss” issues this will have an immediate benefit. Cue endless lessons where teachers ask their students to “Discuss your thoughts on euthanasia” or “Share your thoughts about appeasement”.

Though there are benefits to verbalizing ideas before writing, unstructured debate around topics for which there is no authoritative ‘correct answer’ has been found by psychologists to be one of the least productive activities groups can partake in. (The book “In Search of Synergy” is particularly good on this).

If a task can be objectively reviewed and judged as right or wrong, then the ‘crowd wisdom’ effect can again be used. So, in maths, pupils could talk through a particular conundrum and work together to figure out the steps they might take to get to an answer. This would likely produce an answer that is better than what most individuals would find on their own. But in the case of the open-ended religious studies and geography conversations, teachers would be better off giving such debates a miss.

Ultimately, it is just not true to say that group work is more productive than individual work, nor, indeed, vice-versa. If someone is pressing you to use group work in the classroom, then it might be useful, or it might not. The trick is knowing what you are aiming for the students to learn, and whether the potential loss in individual productivity is outweighed by the benefits of the wisdom of the crowd.

It’s not always an easy balance to strike but it would be nice to hear it considered more often. Especially in lesson feedback.

Laura McInerney is an education journalist, former teacher and co-founder of the research tool Teacher Tapp.

Teacher assessment in 2021 will be a topic which will draw much attention. Students taking GCSE,...

March 8th schools reopening: what do teachers need to know?

There will be mass Covid testing in secondary schools - with parents expected to carry...

Do teachers have to wear face masks in school?

Staff in secondary schools and colleges are "being advised to wear face coverings in all...